The Truth And Future Of Mobile Friendly Rankings 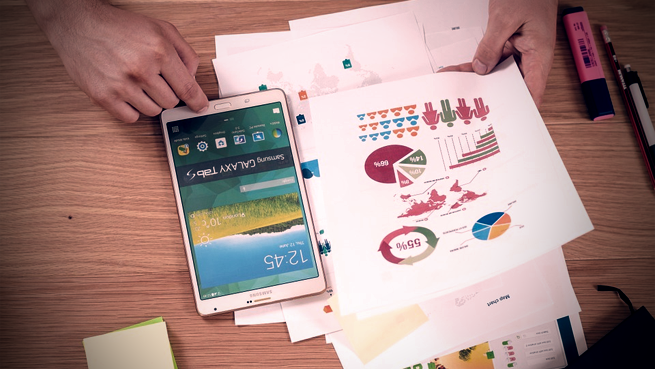 Yes, there was plenty of hype and speculation about the new mobile Friendly Google search update on 21st of April.

A little over a month since then so what’s going on?

Many expected a massive change in the mobile search results. Not really helped by Zineb Ait Bahajji of Google’s Webmaster Trends team stated that the mobile friendly algorithm will have a greater impact than Panda or Penguin.

This was again confirmed a few days ago by Google’s Gary Illyes as he reiterated that the Mobile Update indeed had a bigger impact than Penguin and Panda combined.

However many marketers are saying they have seen a lot less change than expected and maybe the whole mobile friendly thing was just a lot of hot air.

Unfortunately statistics can often be used to prove anything. “Impact” can be measured in many ways of course. So depending on how or what you are looking at depends on what impact the 21st April change had on you.

But here are the facts:

A pre and post 21st April test by digital marketing consultants Stone Temple produced some interesting data. They reviewed a test sample of both mobile friendly and non-mobile friendly URLs that were ranked in Google’s top 10 results on April 17th and checked them again on April 25th

Non-mobile friendly URLs did in fact take a hammering with 46.6% dropping in the mobile search results.

They also showed a ranking increase of 30.1% of URLs that were mobile friendly.

There are no current statistics that tell us what percentage of searches were effected as Google (unusually) did not release that data.

This data tells us couple of things:

1. Mobile friendly URLs had search position gains based solely on the penalties given to the non-friendly URLs. Note that this penalty is page based and not site based.
2. Only around half of the non-friendly URLs lost rank so it seems that more changes are likely to occur in the future that will hit those currently unaffected. Even though Google said that this update has been fully rolled out.

It also tells us that it’s entirely possible that (and may explain why ) some people would have been hit hard while others escaped pretty much pain free.

If most your mobile unfriendly site URL’s fell into the 53.4% that did not move then you may have seen very little change.

If mobile unfriendly URLs were not ranked on page one or close then again you may not have seen as much change.

However I have seen drops quoted similar to Panda and Penguin penalties of around 50 + pages.

If your mobile friendly URLs were in the nearly 70% of non-movers (statistically likely) then again you may have not seen much change.

However if the reverse is true, you may have seen some dramatic changes.

So what’s happening in the future?

Future Google updates are likely to be implemented to address the 50% of non-friendly pages that were unaffected and you can expect to see more position changes when that happens. If you were one of the unaffected people with unfriendly pages the future updates may hit you hard.

Google Inside Search stated “In just the two months since we announced this change, we’ve seen a 4.7 percentage point uptick in the proportion of sites that are mobile friendly, and we hope to see even more in the coming months”.

That statement was made on the same day as the update on 21st April so it seems logical that the number would be much higher by now. Pages that dropped dramatically will almost certainly be being improved and made mobile friendly.

As this penalty is automated then logically these pages will start to rank higher again once they are fixed. Estimates are around a couple of moths for “fixed” pages to be re-indexed correctly. So URLs that increased their ranking position may see that early gain whittled down.

The mobile results will continue to get a lot of attention and changes by Google. This is NOT the culmination of a mobile friendly update only the very early beginnings.

Why Am I So Sure There will Be More Changes?

This simple statement by Google Inside AdWords (May 5th 2015)

“at these times, consumers are increasingly picking up their smartphones for answers. In fact, more Google searches take place on mobile devices than on computers in 10 countries including the US and Japan. This presents a tremendous opportunity for marketers to reach people throughout all the new touchpoints of a consumer’s path to purchase. “

If you haven’t figured it yet, Google AdWords is Google’s main income. It only exists because AdWords exits. Now with more searches on smartphones than PC’s (and that trend continuing) Google must offer the best Ad Service to their customers and that means the best (mobile) search results (for those ads).

With ad revenue declining for PC searches it makes (financial) sense for Google to focus on mobile.

“(Google) mobile search ads are expected to only generate 17% of the company’s total revenues in 2014, we expect the proportion to increase to over 35% by 2020”.

So you can see that you have not heard the last of the mobile search result algorithm changes by along shot. Logically any new changes will be rolled into the automated penalty.

For instance load speed is not currently penalized by the Google Mobile friendly tool (therefore not a measure the algorithm currently uses). However it is logically the next step. It has already been rolled out for PC search results and can be tested in Google Webmaster tools.

Am I In Penalties And How Do I Fix It?

The only real way of knowing if you have been hit by the latest updates is if you lost rankings after 21st April.

However as I shown above you may not have been hit at all even if your pages were not mobile friendly.

The only sensible route is to test all your pages and fix things that are wrong. That way if you are in penalties you should see some improvements in a couple of months. If not then it may protect you from future updates.

Either way testing and fixing is your only recourse.

“Webmasters can check if their site is mobile-friendly by examining individual pages with the Mobile-Friendly Test or checking the status of the entire site through the Mobile Usability report in Webmaster Tools. Once a site becomes mobile-friendly, we will automatically re-process those pages (and webmasters can expedite the process by using Fetch as Google with Submit to Index)”.

Extract from Google Inside Search

You can read more internet marketing insights on my blog at https://tony-marriott.com 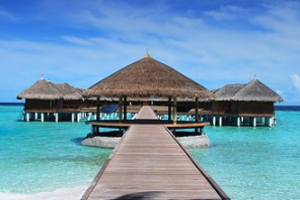 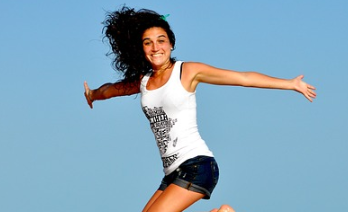 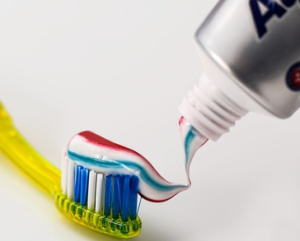 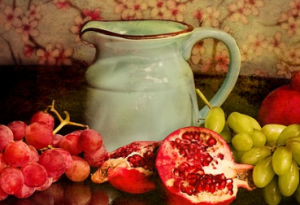 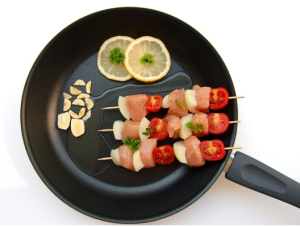